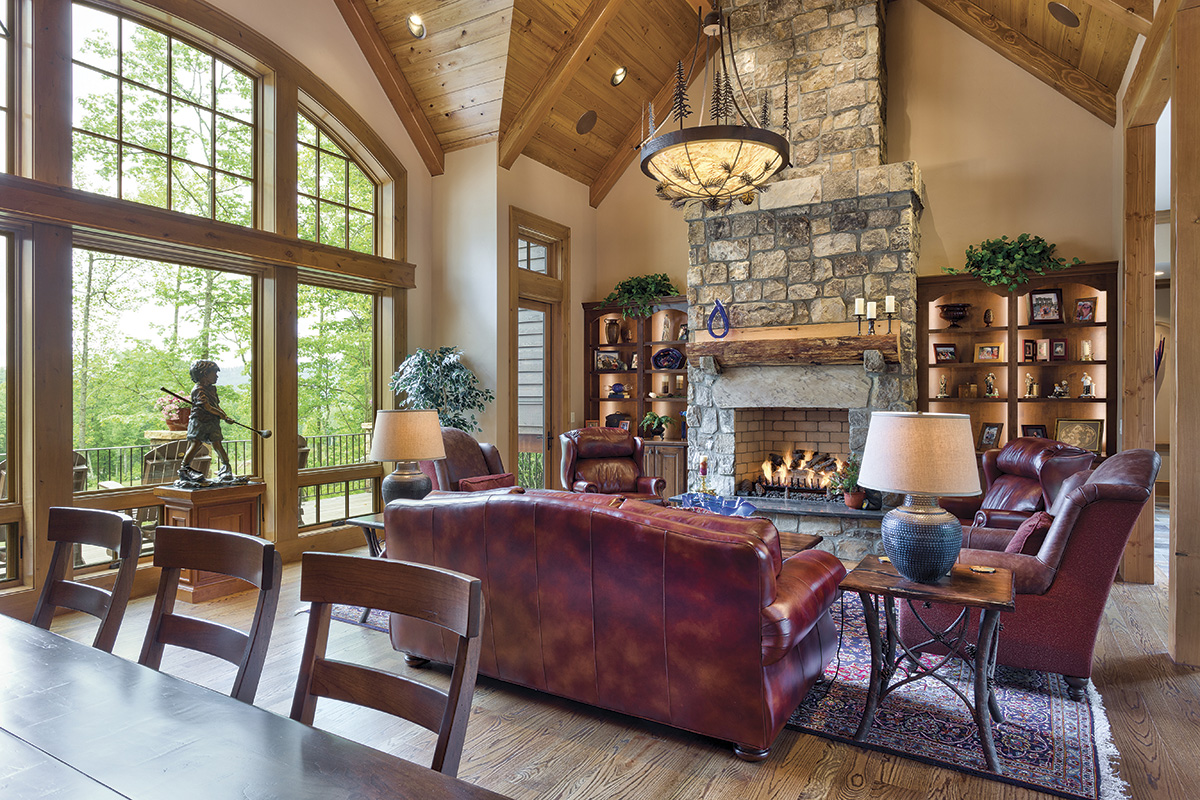 A Glennwood custom home in The Cliffs at Walnut Cove, inspired by a lodge in British Columbia.

Some homeowners embark on a new build imagining an elusive dream house, a place like no other. Not so for Bill and Barbara Norman, formerly of Seattle, who’ve already lived the dream. The inspiration for their home-to-be in The Cliffs at Walnut Cove stood clear in their minds: a beloved lodge set amid the jagged mountains of Whistler, British Columbia.

The cherished log retreat they left behind was rustic, welcoming, and the hub of family gatherings and vacations. As they departed the Pacific Northwest to join their children on the East Coast, they also said goodbye to their getaway. When Asheville won them over as their new hometown, they decided to re-envision the house that had created a wealth of great memories. “We wanted to rebuild our house in Whistler. It was the emotional heartbeat of the family,” explains Barbara, as she sits on a cozy love seat in the outdoor living space of the couple’s new home. 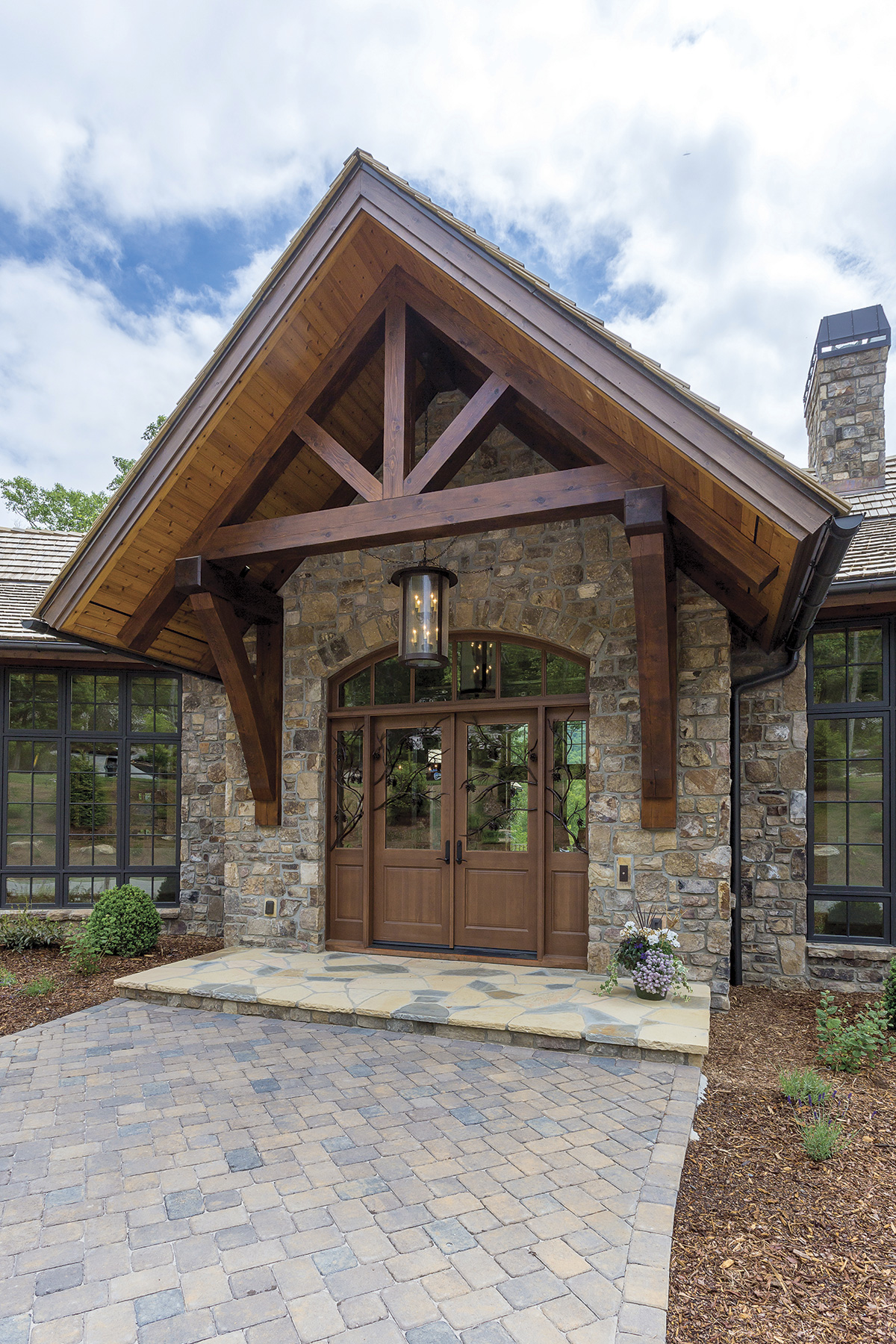 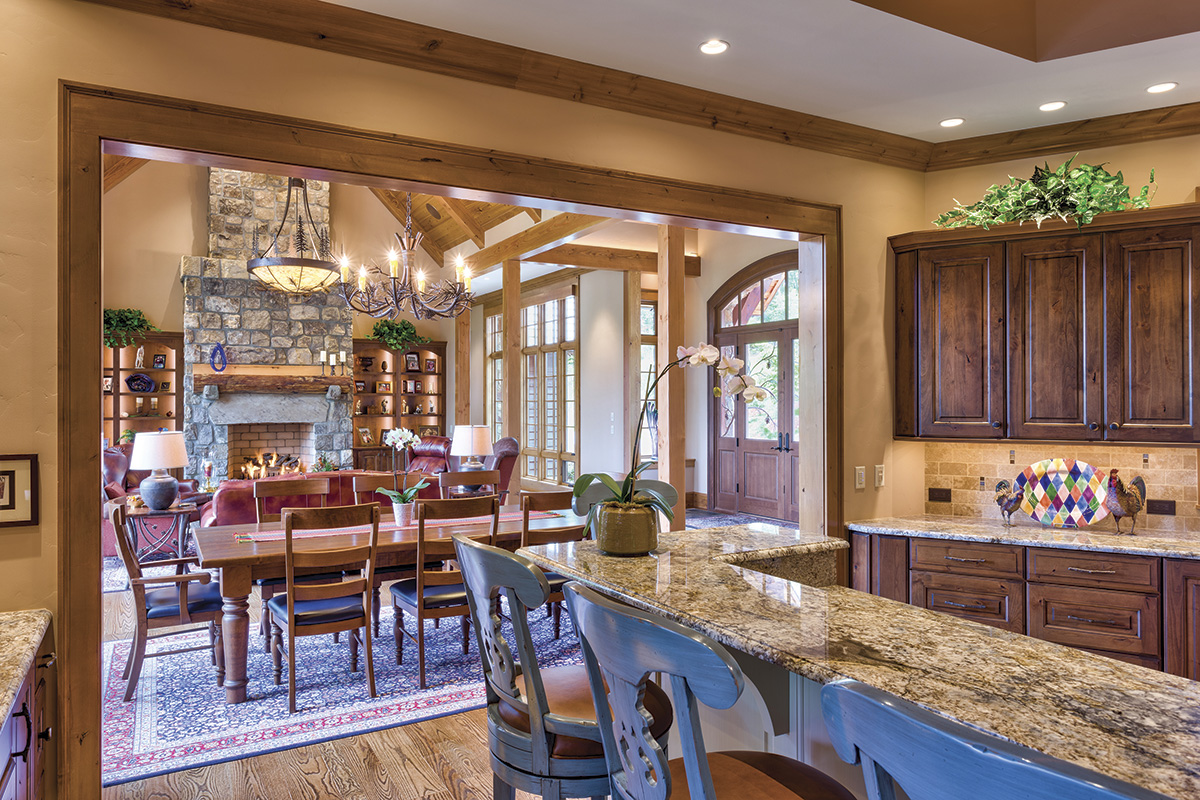 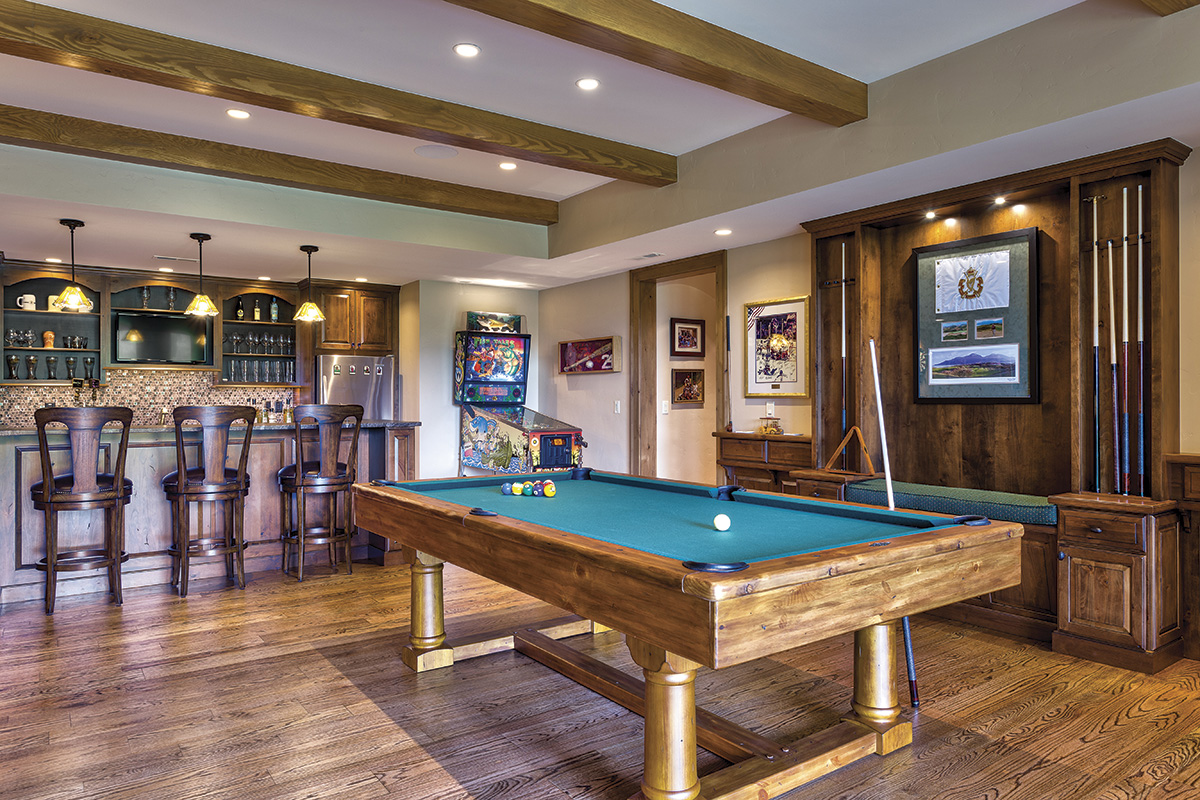 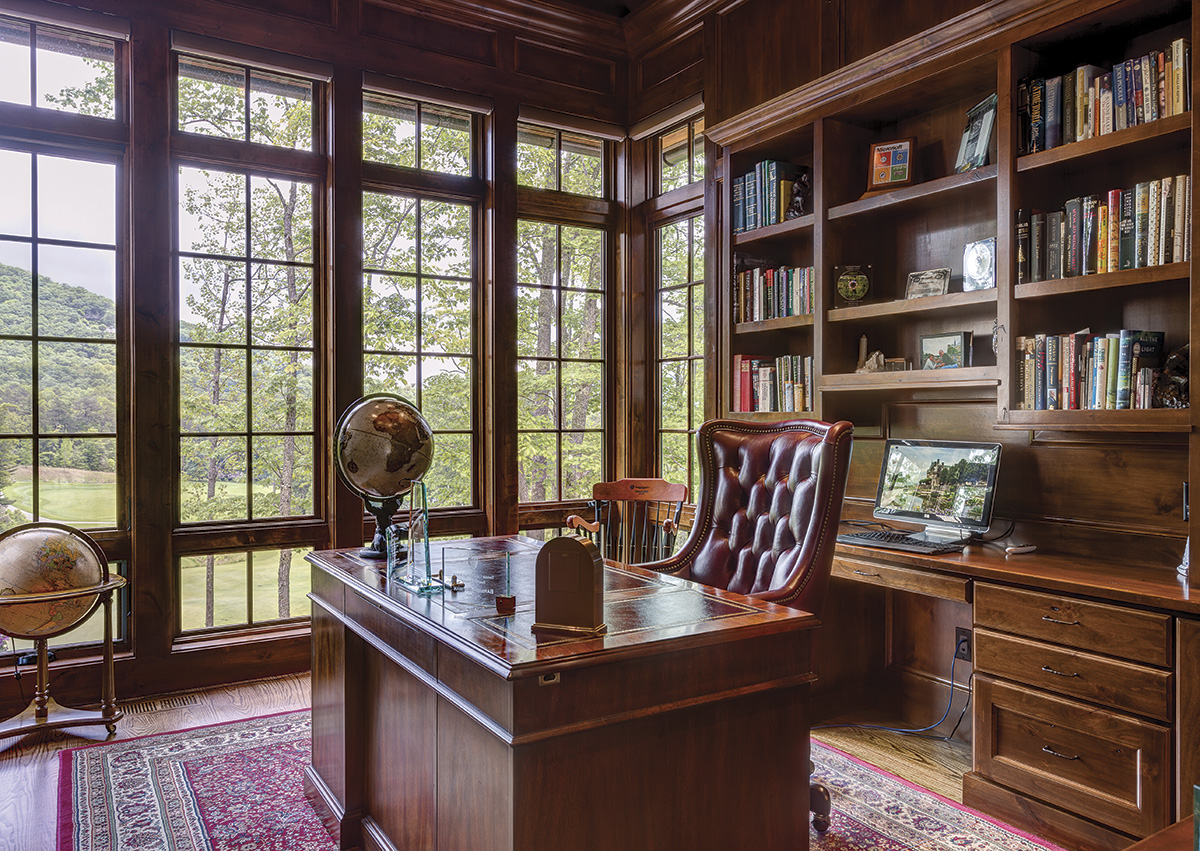 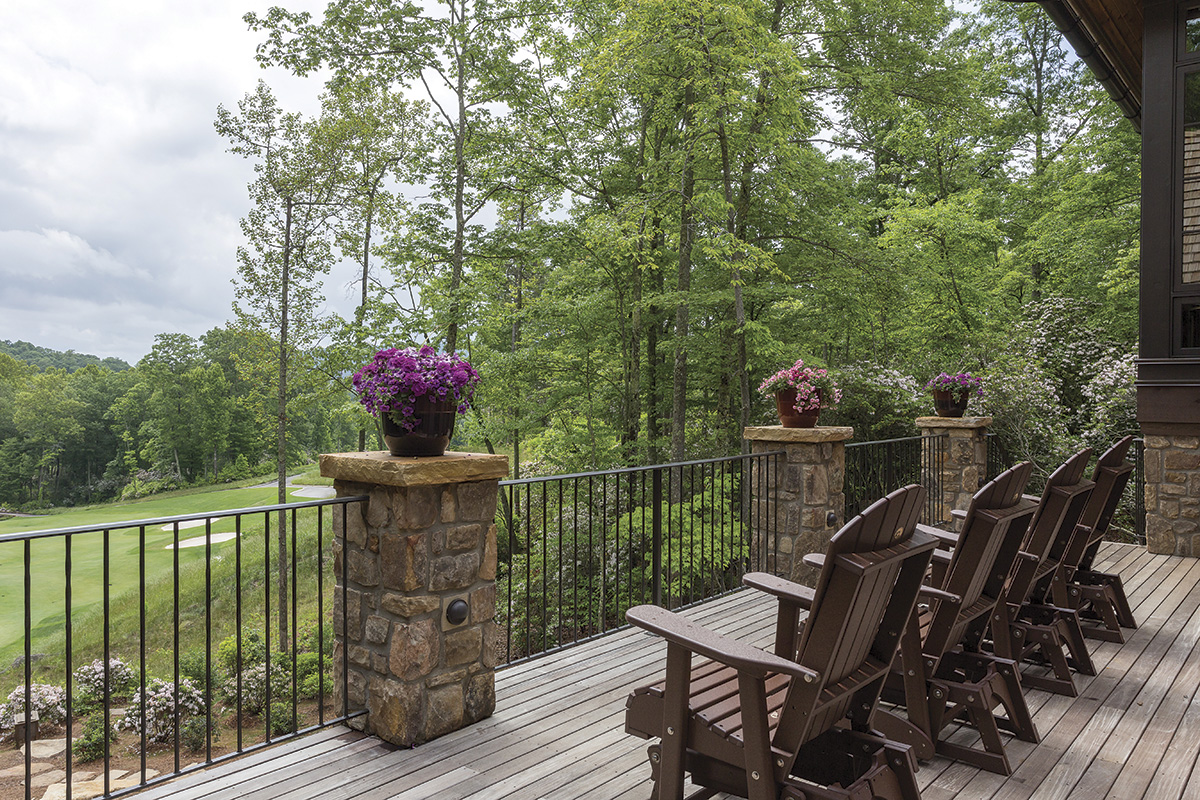